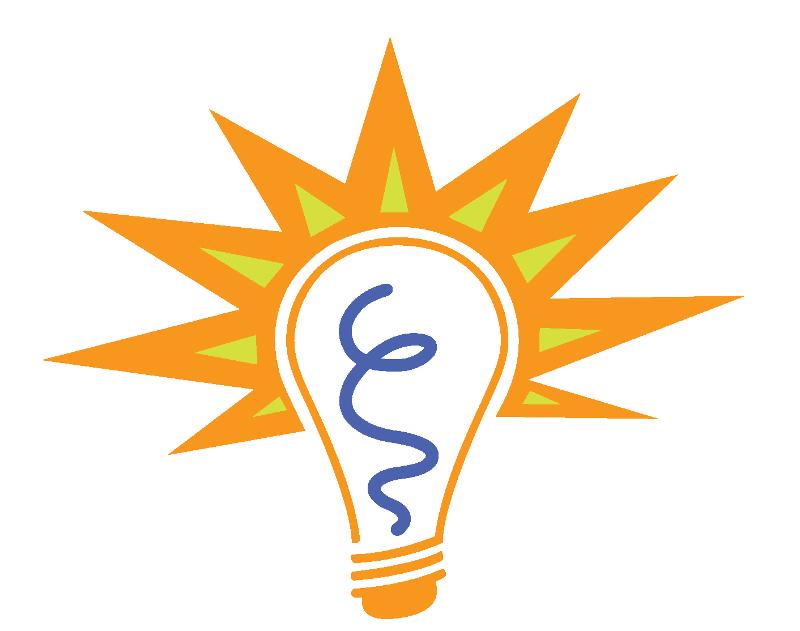 It’s always exciting to hear a new idea.  To hear from someone that it’s working for them, or working for others.

However, you have to be careful.  Just because it’s working for someone else, doesn’t mean it will work for you!

Over the last several years, I’ve heard from many stamping business owners who tried someone else’s idea, only to have it not work for them.  It leads to frustration, as well as concern there’s something wrong with their business.

After all, if it worked for them, it should work for you… right?

All ideas do not work for all people!

Luckily, there’s an easy way to avoid frustration, as well as wasting time and money on good ideas that just aren’t good for you.

Here are three important questions you should always ask before implementing an idea:

1. What are the real numbers behind this idea?
Crunch the numbers!  Many times, an idea looks good on the surface, but isn’t as pretty underneath.

For example, you may come upon an idea that gets a lot of customers to attend your class, but when you crunch the numbers, you realize you’re actually losing money!

Believe it or not, that one happens all the time!

2. Would this work for any stamping business owner… or just one in a certain position?
Always ask yourself if this will work for the stage your business is in.

We hear a lot of ideas that actually lose money up front, but make up for it on the back end (in downline commissions, for example).  If you don’t have a large downline, though, you may not have a back end to make it up.  You just lose money up front!

3. Does this idea align with my goals and get me closer to them?
Even if an idea passes the first two questions, it still may not be the right idea for YOUR business.

For example, an idea to increase your class size may be great, but if you’re not interested in focusing on classes, it’s not great FOR YOU!

Don’t feel compelled or pressured to pursue an idea that doesn’t align with your business needs and goals.  No matter how good an idea it is, it will ultimately be bad for you.

Ask these questions anytime you’re thinking about implementing a new idea, and you’ll find yourself wasting a lot less time, money and effort!

What People Are Saying...

Joining the BSCG has been the best thing I've ever done to move my stamping from hobby to business!  Between the Boot Camps and the BSCG, you have provided me with the knowledge and push I needed!

- Lyra Ambrose
2013-09-17T08:00:47+00:00
Joining the BSCG has been the best thing I’ve ever done to move my stamping from hobby to business!  Between the Boot Camps and the BSCG, you have provided me with the knowledge and push I needed! - Lyra Ambrose
http://stampingismybusiness.com/blog/testimonials/l

You make it easy, John.  Thanks!

Without too much effort, I've been getting income that I feel I haven't even worked to get.  I know better, but it still feels good to have a professional such as yourself guiding me along.

- Robin Messenheimer
2013-09-17T07:53:52+00:00
Without too much effort, I’ve been getting income that I feel I haven’t even worked to get.  I know better, but it still feels good to have a professional such as yourself guiding me along. - Robin Messenheimer
http://stampingismybusiness.com/blog/testimonials/robin-messenheimer